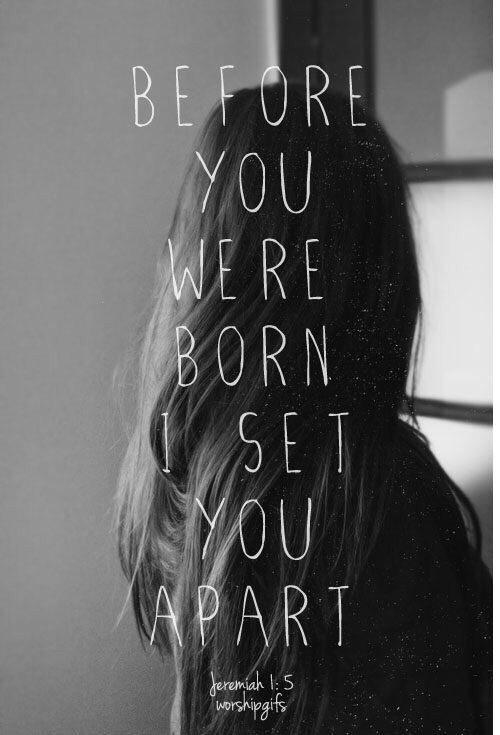 A few months ago at a woman’s conference as a humble woman of God walked up to the altar and softly took the mic, she spoke and what came out of her heart, hit me in the gut! She said; “where have all the weeping men and woman of God gone?…. I had to chew on that one for a few weeks as that very statement has been chewing on my soul ever since.

This morning as I drove my sons to school, one of them told me that a popular, influential you tube channel was having a contest of playing sad/touching videos of real life stories while to goal of the team was (not crying). Since when is it bad to cry? The Bible says that in the last days good will be called evil and evil will be called good…let me ask you; can you see it? Or are you pretending not to? These are questions, I have been asking myself.

It’s been a year now since I shut off my social media in obedience to the Lord, He was showing me something but I haven’t been able to see the full picture until now. It has always bothered me that social media has been twisted by the enemy making us believe that life is all about ourselves! I fell for that lie for a while and when I finally saw it, I was ashamed.

In Matthew chapter 23 verse 11-12, its very clearly stated, “Do you want to stand out? Then step DOWN. Be a servant. If you puff yourself up, you’ll get the wind kicked out of you. But if you’re content to simply be yourself, your life will count for plenty…. let me ask you; what is your life speaking to others?

Have you been trembling from the inside out at the fact that you have been set-apart, you have been called, you have been chosen; I have! Let me ask you; are you one of the remnant few who are truly walking in His spirit? How can you be sure?

This has been stirring in me lately as I walk daily with my God; honestly, at an arms reach…why?

I have been asking myself why?!…. I mean, I am obedient, I hear Him and I am walking in the right direction at least at this moment; but why do I feel like something is missing?

Then it hit me this week, after an amazing life-group session in my living room with 7 amazing woman of God. God is calling up a generation of the remnant believers, the meek, the lowly, the misfits…. He’s calling me and my husband, He’s asking us to GIVE HIM EVERYTHING! It bothers me that I let fear interfere with giving Him everything; because I really, really, want to give Him everything! Do you?

A couple years ago after an amazing time in worship with about 11 other prayers warriors, during an awesome study, we just sensed the Lord come into the room so strong we surrendered to His Spirit and just worshipped Him, while breaking out in tears and intercession; still, one of my most favorite memories. Afterwards, as people were leaving for the night, giving hugs on the way out, a warrior in Christ handed me a few papers stapled together and she said, “God told me to give this to you”…..

As I read the remnant manifesto for the first time by a pastor/”planet shaker”, named, Pat Schatzline, I cried uncontrollably! The combination of emotions I felt while reading this outpouring, still shoots through me like an after shock, even now after all these years. I that no matter the measurement of my own faith walk, I have been called to be one of the remnant. I was able to read this manifesto while connecting the dots of my life-song even before Christ, page after page. I thank God for the man, who heard the voice of God and was obedient enough to write it down for me to understand that I was never alone in those deep lonely places, when all my life I felt like a triangle trying to fit into a rectangular box. I hope for you that look for HIM everywhere you go, that this will ground and bless you as you walk along side other remnants in the Spirit of God all the days of your life!

The remnant has found FREEDOM in the arms of a loving Savior who has not only forgiven their past but also now has AUTHORITY over their failure.

The remnant knows the I Am has now made them His.

The remnant consists of those who feel like failures, the fatherless, the forgotten, and the freedom fighters-whose pedigree is that of a scarred Savior.

The remnant RESCUES the hurting and defends the fatherless.

The remnant CANNOT be defined by mans concepts because they find their value in the eyes of a Savior.

The remnant doesn’t stop where they should have died because they know Jesus didn’t.

The remnant CHOOSES to let go of past hurts in order to experience the freedom that comes with forgiving and moving forward.

The remnant CHOOSES to leave a life of compromise for the spirit of consecration.

The remnant will NOT be swayed by the wind of compromise, will NOT stare into the eyes of revenge, and will NOT seek the approval of the populace.

The remnant SEEKS holy justice with a passion for pursuing the (fallen asleep) with the knowledge of Him who is awakening the dead.

The remnant seeks to gain nothing but ALWAYS has everything to give. 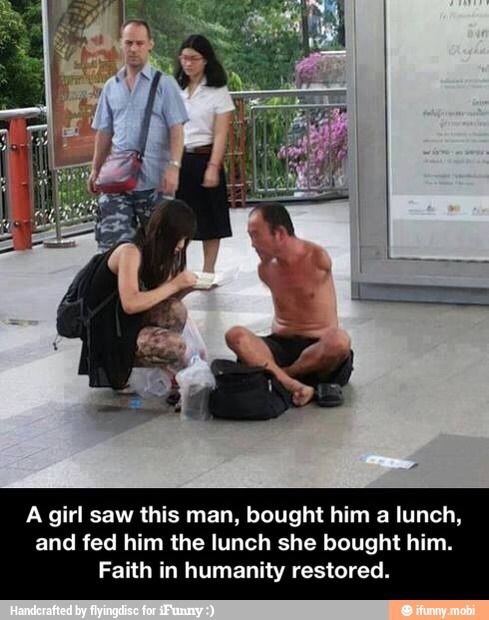 The remnant DECLARES grace with justice, power with meekness, and joy with accountability.

The remnant has mastered the simple fact that true revival is not a gathering of the saved but a resurrection of the lost.

The remnant are private worshippers with a public voice who seek only the revelation of God’s kingdom and not their own empire.

The remnant does not bow to culture but finds culture recreated by their passion for Jesus.

The remnant walks among the lost humanity not screaming insults or provoking slander, but invading with light that which has only know darkness.

The remnant includes the apostle with worn out garments, the smiling prophet, the transparent pastor, the weeping missionary, the teacher with tools in hand, and the servant evangelist.

The remnant understands the fruit of the Spirit is not a salad for a church potluck but rather the diet of a lifetime.

The remnant knows the gifts of the Spirit are not for the evangelical, charismatic, and Pentecostal talent show but rather weapons of a dying leader who has chosen spirit over flesh and freedom over slavery.

The remnant stands on TRUTH until the shifting sand of compromise slides from underneath their feet to reveal the rock of salvation.

The remnant does not walk in fear of man’s retribution but rather in fear that man will never know the love of a Savior.

The remnant always clashes with religion because they know, throughout history, religion has always tried to be the noose around the neck of a HOLY SPIRIT movement.

The remnant is not a pulpiteer or public speaker but rather a resuscitator of life to those who have lost breath.

The remnant doesn’t need the stage but rather a place to call home to bring a weary guest.

The remnant IS satisfied at all times because they hunger and thirst after righteousness-and they shall be filled.

The remnant does not walk in flattering circles but rather in the places where the unknown sojourner must be found.

The remnant has chosen to be the least of these to the greatest of them.

The remnant sleeps in peace only when night has dawned in order to strengthen the journey and mission.

The remnant hides in the shadows of intercession only long enough to embody the burden or restoration.

The remnant doesn’t mind seclusion, knowing it is where strength is found, as their peace comes from secret encounters and private glances with he Heavenly Father.

The remnant has decided that, at all costs, they will not allow the next generation to speak of the last generation as a group that didn’t want to see God’s glory.

The remnant is afraid of only one thing: that time will not permit all they feel called by God to do!!!!

For whoever is reading this, I will be praying for you, and I humbly ask that you pray for me as we walk together, the remnant few, who just want to be as a sweet aroma to ABBA Father and not be seen by anyone but Him. May all the Glory and all the praise be to God. 🙏🏻 AMEN

I am here today because of a man named Jesus Christ and it's my heart to share this journey with you. We are saved by grace through faith and on the journey we are transfigured into the image of Christ and in relationship with God the Father, life is pretty epic. This is my story..... View all posts by theartoftransfiguration